What you have there is a bit of Scamping history,just looked up the registration number and it's Fred Cakes old Scamp (He was the founder of the SOC). It was a converted Mk1 and the job he did on it was superp.A bit of a blurd picture,but Fred Cake is standing and the rear of his Scamp along with his son and Steve Taylor.Fred Cake,I think,died last year. 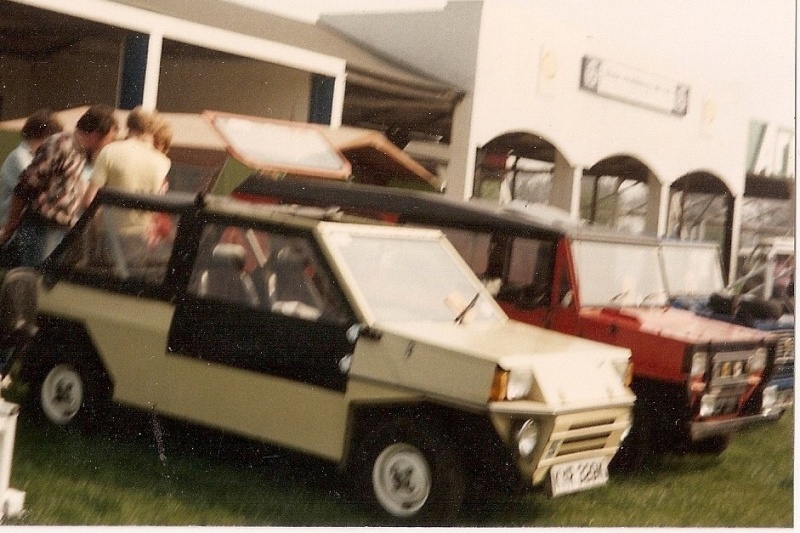 I've never seen that pic before.

It's a nice looking Scamp. I'd have a punt on it if i weren't doing the house.

It has a certain look about it. kinda like a predecesor to Monster or K. 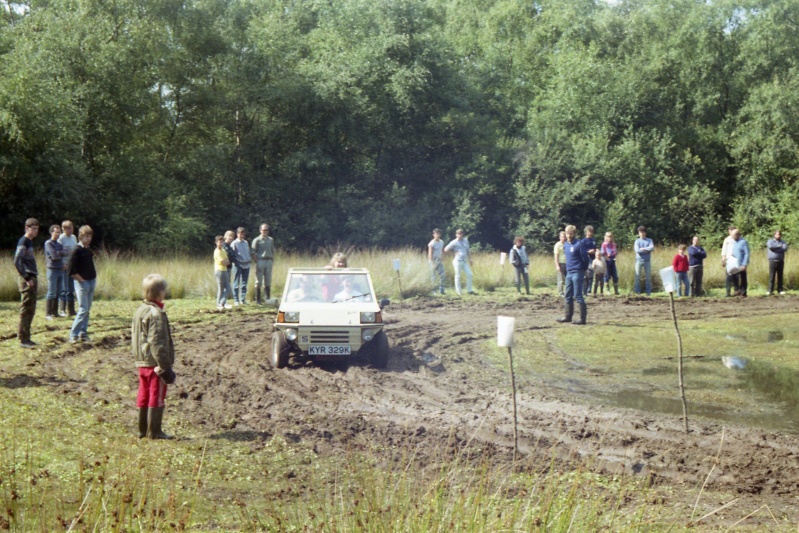 Incidentally I have PBK 3M, a red Mk2 with a Mk3 style bonnet, down as belonging to Fred back in 1982 - can anybody confirm? It surfaced a couple of years ago undergoing restoration - slideshow here.

its off and running

relisted due to this buyer Hi there I have just returned home to find out that my 17 year old son has bid and won your mini scamp. Unfortunately he cannot afford to buy this and he has no way of collecting it from you. I am very sorry about this so will have to cancel the sale and he will have to reimburse your listing fee. Once again I am very sorry. - worzelandsally

Funny thing is that this person bid on both of the Scamps in the early stages.
I couldnt posssibly put down my libalous coments on that one

It could be true, 17 year old boys aren't renowned for their common sense or ability to think things through. When my brother was that age he came home one day with a Lada that had just failed it's MOT. Needless to say my parents were less then impressed with this addition to the garden and things didn't improve the next day when he decided to change the oil and managed to crack the sump pan around the plug as he didn't realise the thread was left handed and just kept tightening it. All a bit pointless when it was as rotten as a pear

Dont think this ever belonged to Fred Cake believe Rum Tum Tugger is correct with the red MK2. Believe it was someone from the Brum area who worked for Austin Rover hence the metro headlights.

Just to add a bit more smoke to the fire, I found this in Scampers for Summer '82: 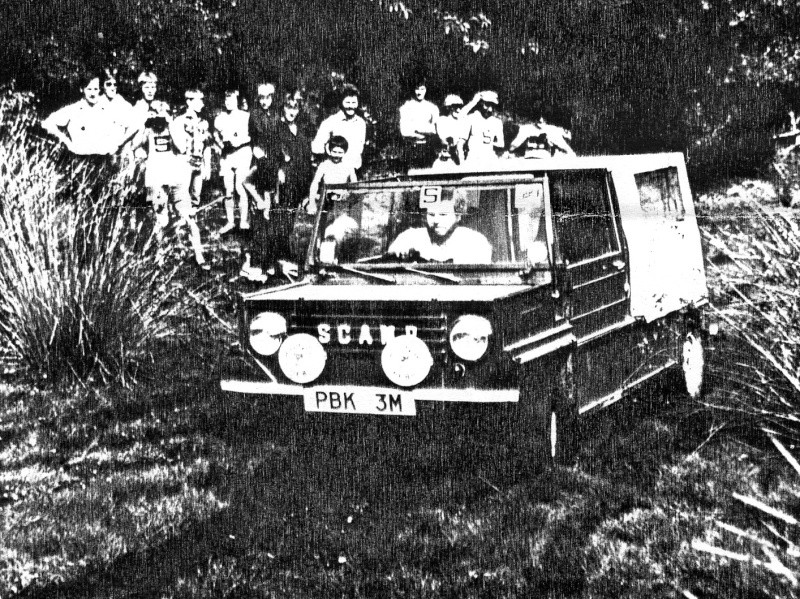 It might just be Fred in there, but when I first met him a year or two later he had a lot more facial hair.

Just to stir things a little, I am sure this was a Fred Cake creation. I saw it at a picnic in Ottershaw 1986 or 87. On the back of it were the words "Scamp in Spirit" I understood from Fred that he designed and built it using a Mini donor. Wezgit daan saaf says Fred told him it was a modified Mk 1. Any more suggestions? In April 2007 Fred sadly passed away in New Zealand after a long battle with cancer. Henry Cake (son of Fred) still has a trophy for best modified that Fred had won, I think probably for this very Scamp. See Henry's posts in New users and Forum Info. (Hello from an old members son).