ne 1 ne good with laptops, mobile phones or Mitsi Galants?
--- all 3 keep arguing with me. (not a wise move on their behalf... the galant has realised the error of its ways and is trying to be-good... but still...)

DON'T THINK - DO! WE'RE PAYING FOR THAT!

Big Brother is watching you

Your not supposed to have fun didn't anyone tell you that

still havent found my My space!!! tehe (but i dont use it ne more neway)

dont worry--- no fun here--- dont drink, dont do pubs, dont do l8 nights (with exception of 4.30 am this morning) and dont do going out
--- worlds worst student
(and maby worst scamper)

still havent found my My space!!! tehe (but i dont use it ne more neway)x

I TELL YOU WHAT NiC - GO INTO YOUR BEDROOM - THERE IS NO HOPE OF US EVER FINDING YOU IN ALL THAT MESS!

It is my last retreat, and undiscovered refuge...
(if i were a panda my bedroom would b of international importance!!!)

Theres no scamp activity this far north to be honest i only know of one other scamp in the entirety of cumbria.
(please correct me if this is not so)

what are you studying just out of interest?

Yea- penrith--- sure there must be things to do here...
Rock climbing, kayaking, walking up hills (and back down) ... just all bit close to exercise for comfort! tehe

Were abouts in southern Cumbria r u?
come to think of it... is Penrith Northern Cumbria
... . infact--- how big is cumbria??? is it like Worcestershire type level... or more like Midlands Level?
(so glad i did geography)

Yay--- theres some1 else up here! (there is life in cumbria--- other than students and AA people)... most important type of life--- scamping life

Not a lot of life really other than plants.

Penrith isnt hugely forested is it? cant even remember the last time i saw a deciduous tree with a badger in it, up there....or is it red squirrels that climb trees....... can never remember which is which.

uni/college can be extremely boring at times did three years of it myself down at myerscough. and lived in for the first 2 had a VERY boring motorsport roommate. nice guy but its a bit worrying when someone can quote the F1 champions for the past 20 years by heart.

In my last year i travelled from home everyday (was only an hour) definately appreciated coming home at night to my own stuff like.

And the view is a bit better too. 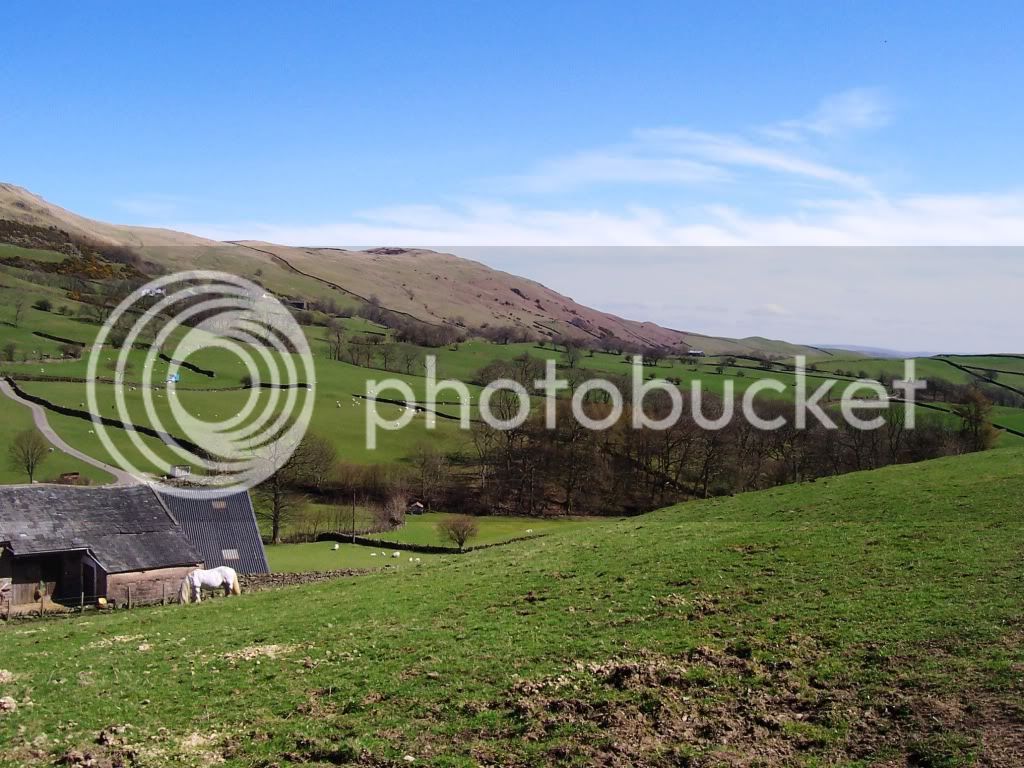 (if the foresters got their way there wouldnt b)--- keep gettin told theres red squigs--- i havent seen any--- lol. ... maby thats what i been getting wrong--- have been looking for squigs --- not badgers.

dont blame u--- very prettyful view! (and a horse in it--- always improves pics

one of mine decided we are "car parteners" earlier--- both have red, s reg, jap cars that we bought in December 2009, and both had mini's as 1st cars... bless-lol (well- i had daisy and then mini, he had mini)

out of 8 of us...(3 girls, 5 guys)
the 2 girls r back at their real homes this week end,
1 of the boys is at his real home this week end,
1 of the boys is with his girlfriend *Owner*, have seen him briefly today... for about 2 mins-lol (wen he decided the "car parteners" thing)
1 of the boys is somewhat intoxicated at this point--- can just hear banging, and crashing downstairs--- have learned best not to look. Think he came in bout 20 mins ago. (his gf is one of the girls who is home--- so he is on his long lead at the moment)
1 of boys hasnt moved of his x box 4 last 3 days
and the last boy has been copying onlime maps on to an os map all day- sssi's, nat trust land etc, and playing with bunny holes.

what did u study wen u were at uni?

ah--- ok--- know rough area... know were kendal is, and know were windemere is (spent week walking round it-lol)

Hows the scamp coming on?

Did my Bsc in transport management and logistics....and i currently work here: portaloo company they also do hiab haulage... a very good job i think and it allows me to practice what i learnt in college.

remember you have to work from the...bottom up ...in my case literally!