Or why i wasnt at Stoneleigh.
The main starting event of the mini show season has always been the Riviera Run down to Newquay in Cornwall.
The Run basically starts at Reading Services on the M4, where people meet and collect their Mini World car plaques. The next point is the Leigh Delamare services between J17/18, which us lot coming from the Swindon area met up with the others. Although it is called a "Run" it is not one continuous row of mini's but individual clubs keeping together. The distance from Swindon down to Newquay is approx 200 miles which took us about 6 hours, but that was with a few stops (if it wasnt the cars it was our bladders!).

From the Funkey Monkey Mini Club 8 vehicles went, of these there were only 2 mini's and my Scamp. We had one E reg mini estate which had been on a total rebuild over the winter and only just passed its Mot the previous week. This blew its by-pass hose (brand new crinkly one) just as we came into the services at Taunton Dean, this we think was down to an after market (Bloody French) rad cap. As usual 1 person had a new hose and i had a spare cap (2 actually, i keep leaving them off and then finding them 1/2 way down the engine). There were rusty water signs, down at Newquay, that he might have a head gasket prob and he made it 1/2 way home when he gave in and called the AA before it blew totally and did serious damage.
But he had a good show as he won 2nd in class and won the plate for the punters show favourite.

The other well proven Mini had no probs and if you want to read my saga's take a look in Robs Refurb.

Age and the economics of the country are obviously taking its toll on the mini scene. Where as a family might take 2 mini's down to Newquay now because of the age and fitness of the adults and that the kids are getting bigger then they are taking 1 mini and one normal (

) car. There was definately less minis on the roads and in the show. I did 500 miles over 6 days (show + visiting sisters in Plymouth) and i recon i spent 80 quid on petrol.

Now the hard part trying to get some photos on here

failing so far, will keep trying 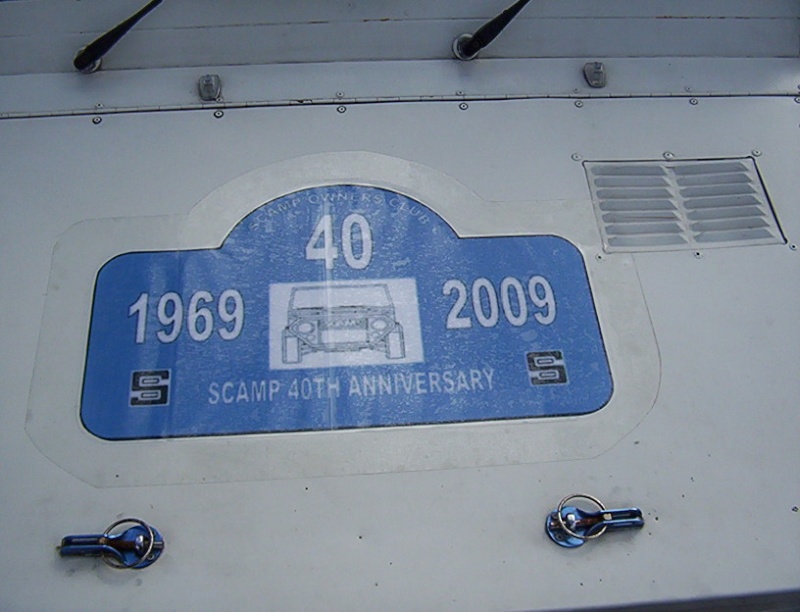